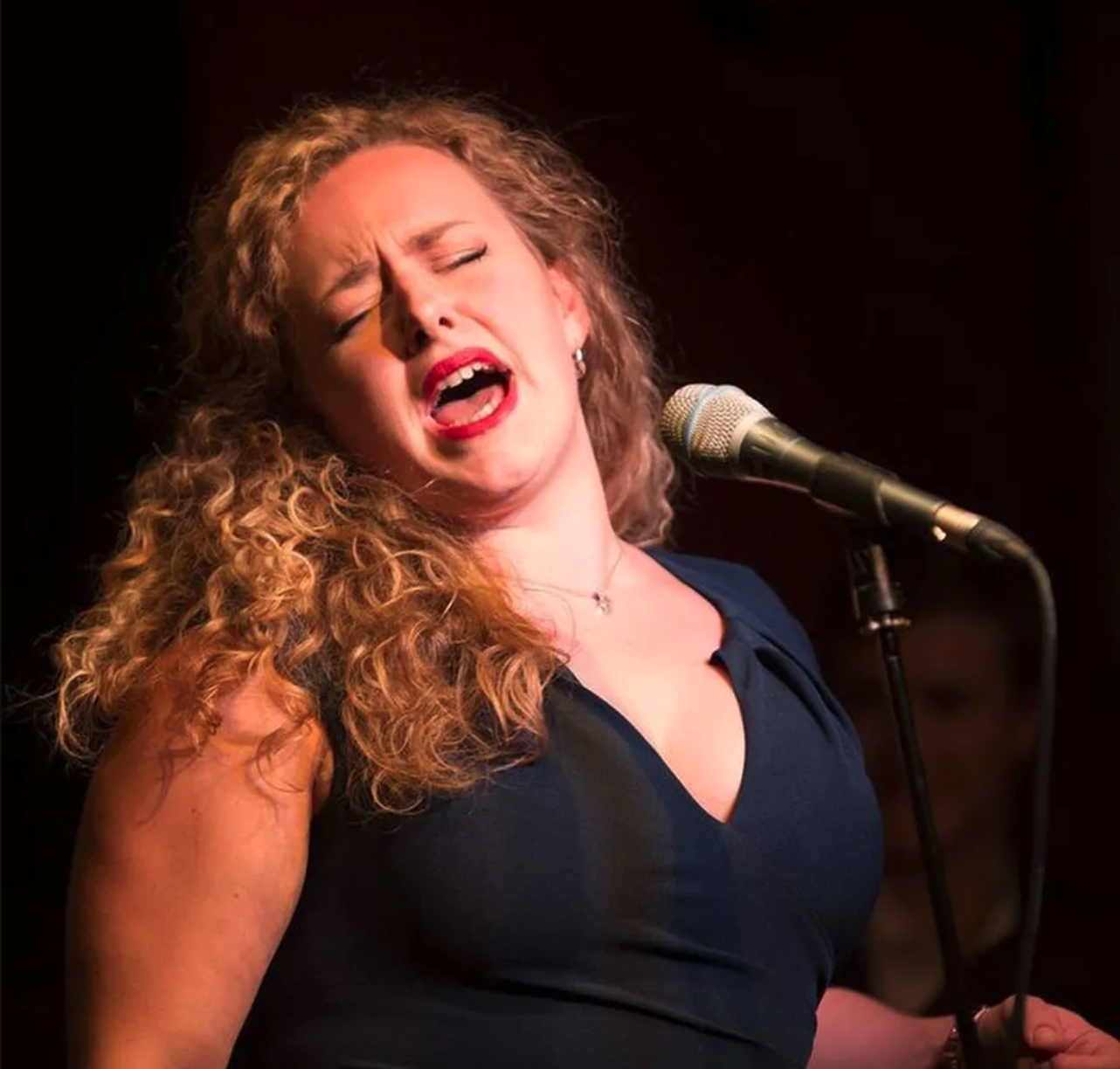 Every Sunday in February

Louise Balkwill is a jazz singer living and performing in London. Born into a family of musicians, Louise has never
been short of inspiration and was raised as a multi-instrumentalist before turning her interests to singing at the age
of 16. She obtained a scholarship at Trinity Laban Conservatoire of Music and Dance and was awarded the Vivian
Prindl Outreach Prize in 2017 in recognition of her projects of international acclaim.

‍
Louise has performed in top venues all over London, such as Pizza Express Jazz Club, Ronnie Scott's Jazz Club,
606 Club, The Archduke, Charlie Wright's and Oliver's Jazz Bar to name a few. In addition to her UK ventures,
Louise has performed overseas and has won the hearts of audiences in New York, New Orleans, Japan and all
over Europe alongside household names such as Kermit Ruffins, Leroy Jones and Michael Kanan. She has
recently been chosen to represent the UK in the Riga Jazz Stage Contest in 2022. An avid composer, arranger and
lyricist, Louise has worked with the likes of legendary trumpeter Leroy Jones among other internationally critically
acclaimed artists and bands.

‍
Named by multi-award-winning singer Liane Carroll as a singer to listen out for.

By clicking “Fabulous”, you agree to the storing of cookies on your device to enhance site navigation, analyse site usage, and assist in our marketing efforts. View our Privacy Policy for more information.
fabulous