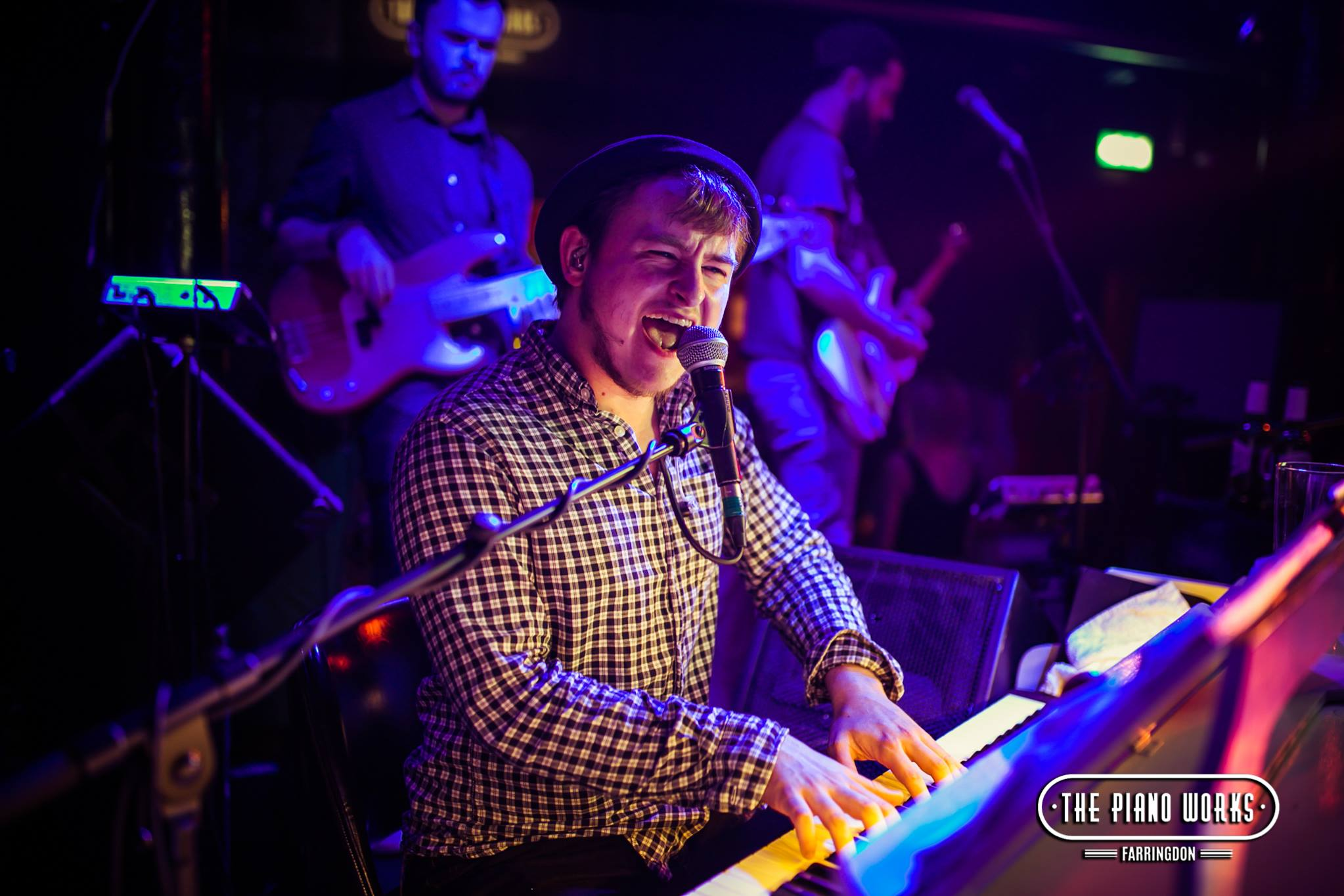 Herty Hill is frequently quoted as a 'Jack of all trades' in music, as a musical director, multi-instrumentalist  and arranger. He has performed at venues such as O2 Academy Islington, The 100 Club, Shepherd's Bush Empire, The Bedford, The Borderline, and many more with various artists. He is a seasoned soloist and bandleader for hotels, cruises, pantomimes and weddings across the country and internationally - He has performed in France, Croatia, Ireland, Norway, Mexico and Spain to name a few.

Herty's work includes running his own bands, packing up pubs and clubs in residencies throughout London, to working with prestigious agencies and musical collectives for corporate events around the world; working with Rolls Royce, Silverstone, FIFA World Cup, Transport for London, David Beckham and more.

As a vocalist he has had a residency at the distinguished PianoWorks - Two clubs in central London performing non stop live musical solely made up of audience requests.

By clicking “Fabulous”, you agree to the storing of cookies on your device to enhance site navigation, analyse site usage, and assist in our marketing efforts. View our Privacy Policy for more information.
fabulous